The establishment of an Hospital such as the Bacha Khan Medical Complex in Swabi was in accordance with the dire need for enhancing the quality of medical education and thereby ensuring the provision of better health services to people of the area. It promises to be a bright prospect, opening doors for the influx of modern medical education for the people and thus ensuring better health standards.

The realization of this dream seemed far­fetched until the Honorable Speaker of The Provincial Assembly KP, Mr. Asad Qaiser, stepped forward and announced that he would do his utmost to attend to this requirement at this hour of need. He kept true to his word and approved this mega-project from the Government of KP. He said these steps were not a favour to the people of Swabi; in fact “it’s the right of the people of Swabi.” He claimed he would strive hard to compensate the region for the 65 years that its people had been deprived of developmental projects. Eventually, it was Mr. Asad Qaiser who laid the foundation stone of the College on 9th February 2014. 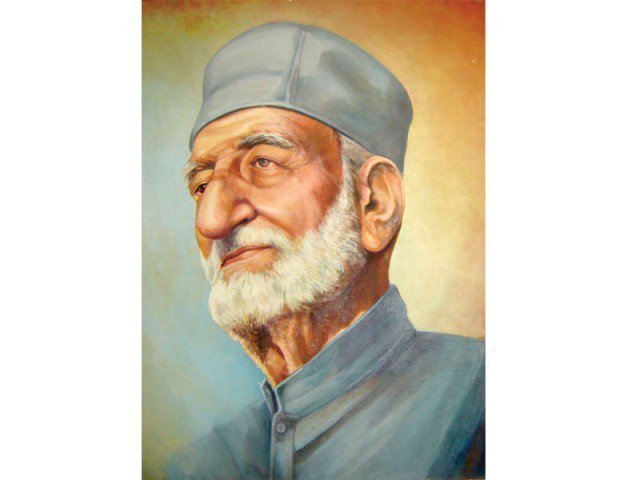 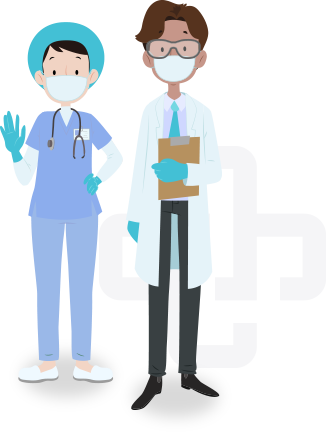